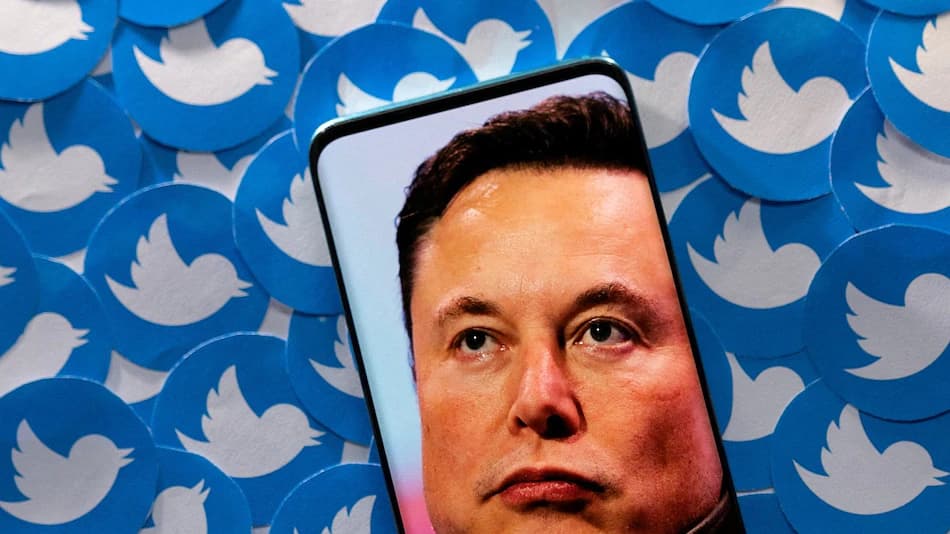 A week after completing his takeover of Twitter, Elon Musk has fired Twitter’s AI Ethics team. The ML Ethics, Transparency, and Accountability Team (META… I know) was a team of AI researchers and ethicists who were “working toward making Twitter’s algorithms more transparent and fair (sic).” Twitter had installed the META unit to identify and mitigate biases around race, gender, age, and political orientation. The unit published detailed reports of problems with Twitter’s AI systems and invited outside researchers to test their algorithms for new issues.

Many AI researchers have expressed disappointment over Musk’s decision. “The META team was one of the only good case studies of a tech company running an AI ethics group that interacts with the public and academia with substantial credibility,” said Ali Alkhatib, director of the Center for Applied Data Ethics at the University of San Francisco. On the other hand, those who believe the social media platform harbors a left-wing bias were delighted.

What future do you see for Twitter and its AI systems under Musk and without an ethics team?