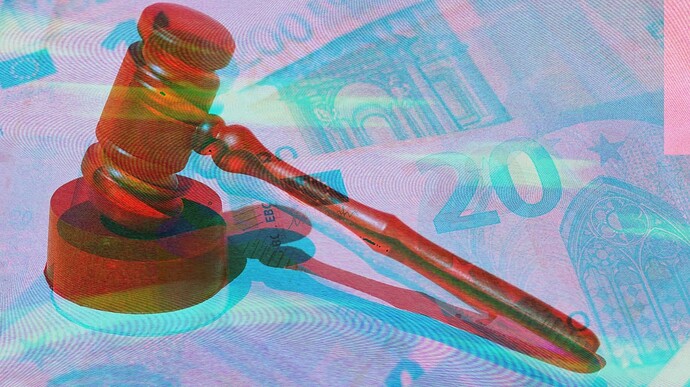 The European Union has passed a bill, called the AI Liability Directive, to make it easier for people to sue AI companies for damages if they can demonstrate the tech has harmed them.

For one, job applicants who suspect a résumé-screening AI system has discriminated against them can ask a court to force the AI company to grant them access to information about the system. And with this information, they can sue.

Imogen Parker, associate director of policy at the Ada Lovelace Institute, an AI research institute, says the bill will shift power away from companies and back toward consumers—a correction she sees as important given AI’s potential to discriminate.

Meanwhile, the proposal will still need to survive the EU’s legislative process, which will take two years at best, during which it is likely to face amendment by European Parliament members and EU governments and intense obstacles from tech companies, which claim that it could have a “chilling” effect on tech innovation.